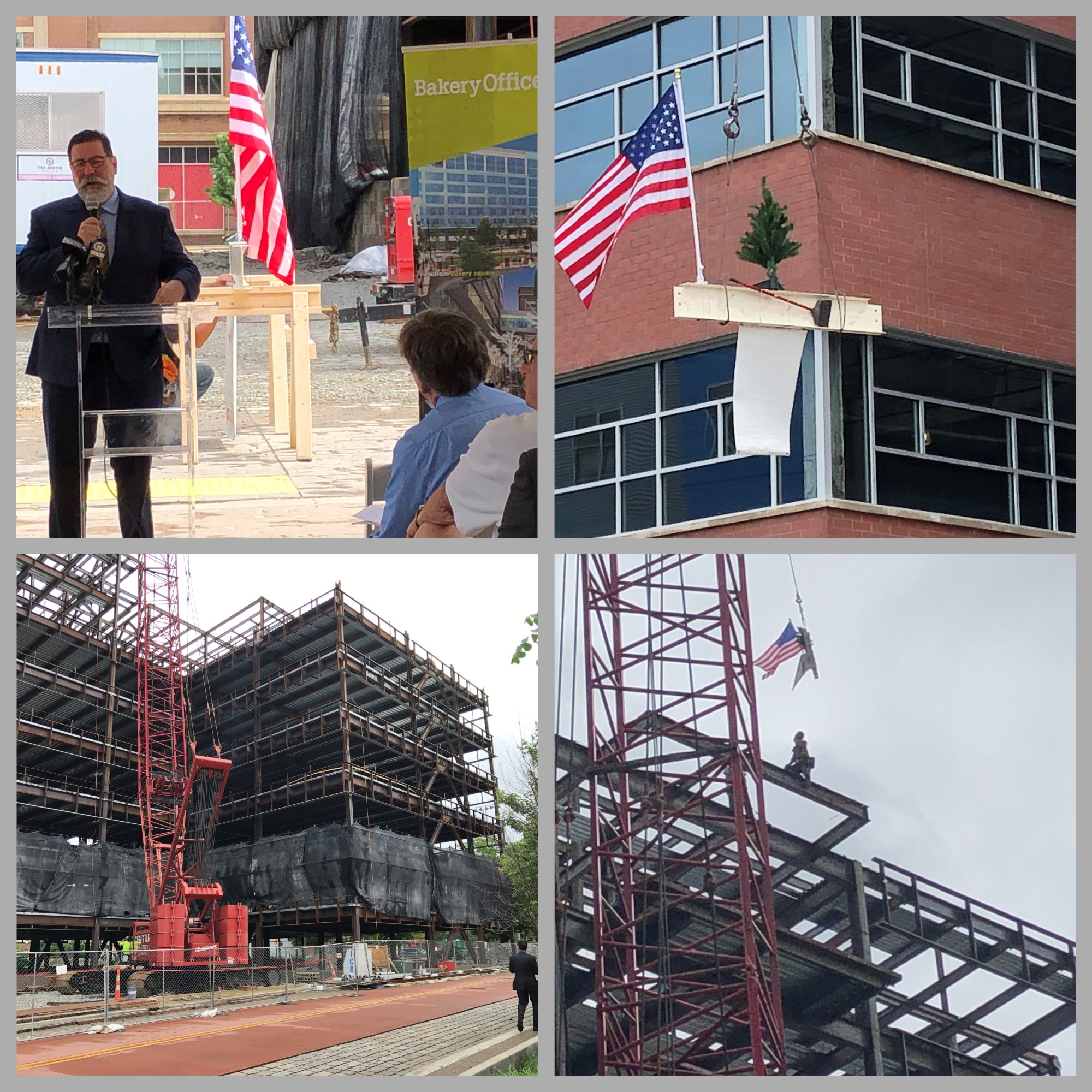 Bakery Square mixed-use development broke ground at the depth of the Great Recession in 2008 in the City of Pittsburgh’s East Liberty/Larimer section.  Fast forward to 2019 and Bakery Square became one of the premier locations at the center of Pittsburgh’s Innovation District.

Trans Associates  also provided a Maintenance and Protection of Traffic (MPT) plan for the construction phase of the project. The MPT plan was developed to meet PennDOT and City of Pittsburgh Standards. There were two phases of construction covered in the plan.  Work scope included creating a Temporary Bus Stop Access plan for paved access to a relocated bus stop.